Mohamed Nasri (35) is a trainer and coordinator for Small World News and an independent journalist in Tunisia. StoryMaker transformed him from an activist into a journalist. “It’s not ethical to spread a picture of a policeman without a head.”

“I will never forget the night the house of the Minister of Interior Affairs was attacked in Kasserine, in 2014. I was 15 meters away from the terrorist. The first thing I did was drop my cigarette, close my phone and look for cover. Four soldiers were killed. I was the first to be there and took some photos. I did not publish them, because it’s not ethical to spread a picture of a policeman without a head. But I will never forget the things I saw that night. It made me wonder where Tunisia is going.”

In 2011 the Jasmin revolution arose in Tunisia. It was the start of what was later referred to as the Arab Spring. “Many peopIe were using their mobile phone to collect images, but I didn’t know anything about telling stories. I was one of them. I had a lot of footage, but no clue about journalism and ethics. I was eager to learn, but didn’t know where to start. How to take a photo, how to frame a shot. How to make a plan for your story. How to edit. Storymaker helped me to get started at becoming a journalist. You don’t need sophisticated technology to make good content.”

What are the circumstances in which you are working?

What are you advocating for with Storymaker?

"The best thing is to focus on the immediate needs of a region. Social issues like poverty and unemployment are important in Tunisia. The trick is to zoom in on small communities and show what is happening there. For example, we might peacefully demonstrate for employment in one place, while people in other regions hear about that and misinterpret our intentions. They say the demonstrators have a political agenda, rather than a social one. With Storymaker I try to tell the story just as it is. We cover the manifestation by the people, to inform other people."

What story are you most proud of?

“It wasn't made by me, but by one of my trainees. He made a video about a mosque in Mehdiye, that originates from a very old era called The Fatimides. It's the only mosque in Tunisia without a minaret, the tower-like element of the mosque that is used to call the people to prayer. He went to interview the imam, but the imam first asked the trainee a question: “do you pray?” The answer was no, so the imam had to be convinced through a lot of talking to continue with the interview. But the trainee succeeded and the imam told a lot about the history of the mosque: how it is possible that a mosque has kept the same building and traditions from the Fatimides era? It’s a story that takes us back in the history of the city but also, by visiting the mosque and talking to the imam, back to the present." 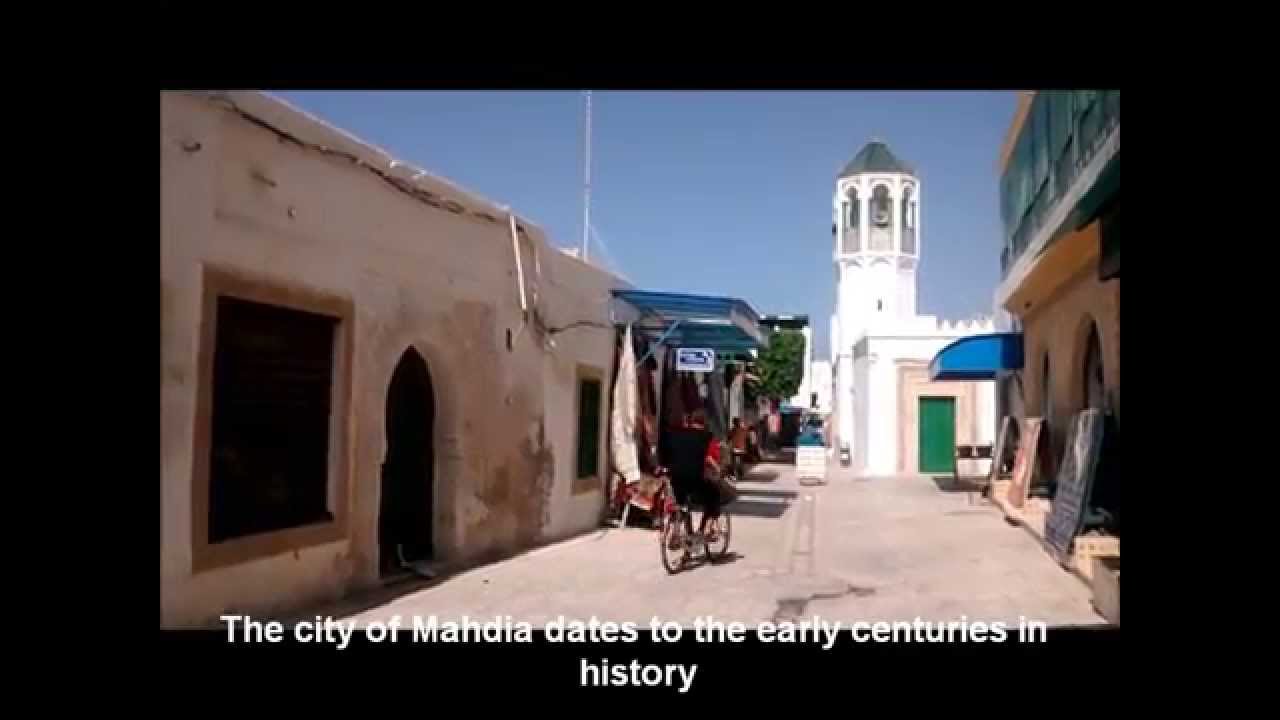