Walid Kerkeni (31) is a producer of infographics and a citizen journalist. Kerkeni created a Facebook community called Made in Sayada for the city of Sayada in Tunisia that has over 10.000 followers. “I create stories that bring people together.”

“Two weeks ago, a 23 year old girl from France contacted our page Made in Sayada. She had not been in touch with her father since she was four, but knew that he was originally from Sayada and that he was now in France. We posted a message about her story on the community page and within one day she had found him.”

Made in Sayada is all about what’s going on in the city of Sayada and what matters to citizens. Many Sayada citizens have family who live in Europe. “Through this page I want to connect the people in Sayada and the ones who now live in Europe. We report about sport, culture and activities. This way I also hope to reach young people.

How did you become involved with StoryMaker?

I was and still am the only administrator of this page. When I saw an advertisement for the StoryMaker training for citizen journalism, I decided to apply and learn how to use the app, to be able to tell better stories for the youth in my city. I also thought about passing on my knowledge to other potential citizen journalists. I am very happy I took the training, because StoryMaker makes it easy for me to tell stories, since I can both film and edit with it. I don't have access to expensive things like camera's, laptops and editing equipment and yet I can make great videos. I also followed all the lessons on journalism that are included in the app which really completes the application. All of this on my phone. Wow, I could feature this in a commercial about the app!”

How do you use Storymaker?

“I consciously stay away from politics, because I believe it only separates people from each other. The stories I create should bring people together. Recently we reported about schools that are poorly maintained. With our page we started a crowdfunding campaign to raise money in order to improve the schools in Sayada. We actually won a prize for showing how social media can contribute to improving our village..

Another example is when we reported about a burglary in the local hospital. When the police solved the case, we received a call from them telling us how much they appreciate we are reporting about this news, showing that the police is doing their job. However, it’s not our goal to make friends with the police or municipality. We do want to continue to address injustices even if it makes the municipality uncomfortable. When we report about a broken road it makes them look bad and we get criticized for that. But we are here to improve things in the village, so that’s what we’ll do.

What story are you most proud of?

“We created a video about the local tennis club that wasn’t doing too well. The video generated a lot of publicity for the club and soon it led to an increase in the amount of members. Now this club, that plays an important social role in this community, is being brought back to life. In the future I would like to offer courses to young people in Sayada in citizen journalism, using this app. I want to inspire them to make stories themselves.” 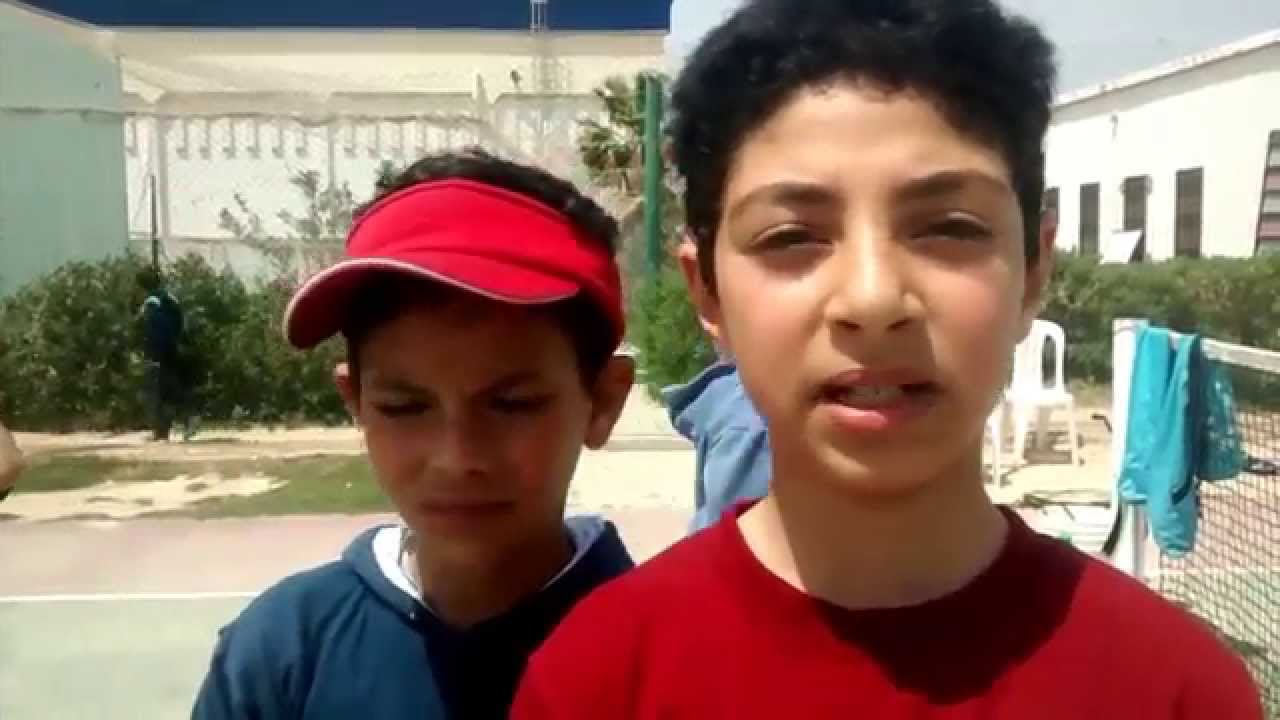