The growing threats to media independence in Europe

The share of the world’s population that enjoys a free press stands at less than 14 percent, or fewer than one in seven people, according to a report just released by Freedom House. Leon Willems and Arch Puddington offer three recommendations.

The state of global press freedom has been in steady decline over much of this century. The share of the world’s population that enjoys a free press stands at less than 14 percent, or fewer than one in seven people, according to a report just released by Freedom House.

Initially, the problems were concentrated in authoritarian countries like Russia and China, and regions, like the Middle East and Eurasia, where democratic institutions were already weak at best. More recently, however, threats to press freedom have spread to parts of the world where commitment to democracy was thought to be a settled issue.

We are especially concerned about recent trends in Europe. Over the past 10 years, Europe has suffered the largest drop in press freedom of any region. This has been driven in part by weakened European economies and shrinking advertising revenues, which have led to layoffs, closure of outlets, and further concentration of media ownership. Other contributing factors include restrictive new laws and growing intimidation of journalists in retaliation for their reporting.

Each part of Europe has its own unique problems.

In the Balkans, violence against journalists in commonplace, reporters are paid poorly and verbally attacked by government officials, and investigations into corruption are quashed through collusion between media magnates and leading politicians. In Serbia, Macedonia, and Bosnia and Herzegovina, journalists are assaulted or threatened, particularly those who are investigating graft. All of this raises serious questions about the readiness of such countries for membership in the European Union.

In Central Europe, the massive influx of migrants and refugees in 2015 triggered abuses of journalistic freedom. The most prominent case was in Hungary, where police attacked at least seven foreign journalists who were attempting to report on violent clashes between riot officers and migrants arriving at the country’s southern border.

More important is a growing trend toward the transformation of public broadcasters into instruments of propaganda. Among the first acts of Poland’s newly elected government, headed by the Law and Justice party, was to pass legislation that allows it to hire and fire the management of the state-owned media. The party’s claims that the media are biased against the interests of ordinary Poles presage further pressure on journalistic independence in what had been one of Europe’s most successful new democracies. The Law and Justice leadership’s actions were similar to those of Hungarian prime minister Viktor Orbán after his party took power in 2010. The Hungarian government’s influence over state media, now well established, was evident in their slanted coverage of the refugee crisis.

In Western Europe, the Charlie Hebdo murders made France second only to Syria for the total number of journalists killed during 2015. The attack also underscored the ongoing calculations that journalists must make, even in democratic countries, about potential retribution for their work. Such fears were compounded when a gunman opened fire on a free expression event in Copenhagen a month later.

In the early days after the Charlie Hebdo attack, an outpouring of support for free expression raised hopes for lasting solidarity. Instead, media freedoms in some of the world’s strongest democracies came under pressure from security-minded governments and demagogic politicians.

Spain has adopted a law that imposes heavy financial penalties on any individuals at a protest, including journalists, who decline to identify themselves to authorities, fail to obey orders to disperse, or disseminate unauthorized images of law enforcement personnel. The last point in particular threatens the work of journalists who report about police abuse.

Other democratic governments are codifying questionable surveillance practices. In the aftermath of Charlie Hebdo, the French government pushed through an intelligence bill that gives the authorities sweeping surveillance powers with little oversight, leaving journalists and their data vulnerable to intrusive monitoring. The British government is considering a law that would require telecommunications companies to retain citizens’ browsing histories and communications data for possible use by the authorities. Such measures could be used to identify journalists’ sources and expose government whistle-blowers.

Can European governments, or the European Union itself, adopt measures to address this trend toward less secure and more politicized media?

We would offer three recommendations as starting points:

First, all European countries should adopt laws that guarantee the editorial independence of public media through the creation of firewalls separating management from the political process.

Second, the EU should make clear that countries aspiring to full membership must demonstrate a commitment to media independence and journalistic freedom as a matter of first importance. In particular, the EU must inform Balkan countries that press freedom is regarded as an essential element of any anticorruption policy.

Finally, the EU should reassess its policies toward existing member states where measures that restrict media freedom have already been imposed, as in Hungary and, it would seem, Poland.

A free press is one of the crown jewels of modern democracy. Europe needs decisive action to reverse a decade of decline in an institution that, until now, has helped define what it meant to be European.

Leon Willems is director of policy and programs at Free Press Unlimited. Arch Puddington is senior vice president for research at Freedom House. 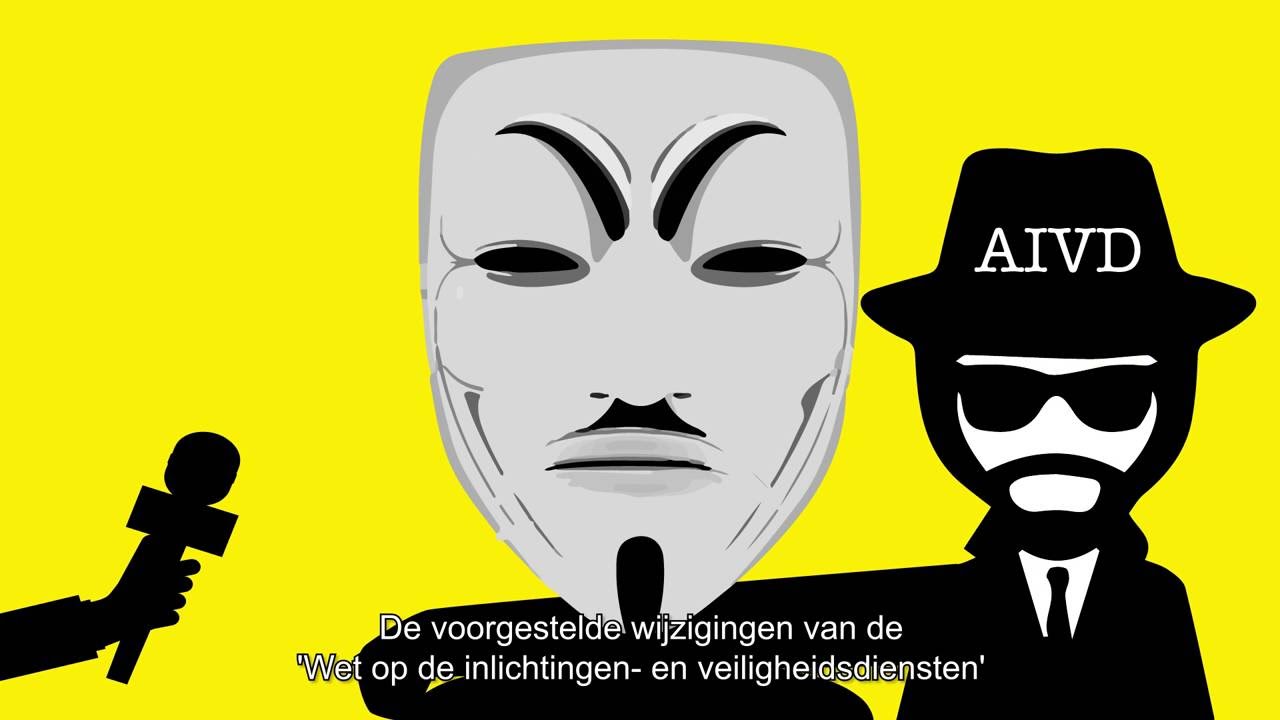