The role of investigative journalism in the debate on human trafficking

Free Press Unlimited is part of the collaborative project Mind the Children - on the move in Europe, that investigates the disappearances of migrant children in Europe. For EU Anti-Trafficking Day, Mind the Children produced a series of interviews with three perspectives on the fight against human trafficking: the point of view of investigative journalists, the justice system and victim shelters. Here, we share our conversation with investigative journalists and members of the collective Lost in Europe: Doruntina Islamaj (VRT NWS) and Roeland Termote (De Standaard).

Together with Kristof Clerix (Knack) and Débora Votquenne (VRT NWS), Doruntina and Roeland brought to light the exploitation of Vietnamese minors in Belgian nail salons. Their reporting on this issue has won the Belgian press prize Belfius. The investigation was inspired by previous research done by Lost in Europe: a collective of journalists from various European countries that investigates the disappearance of child migrants in Europe. Investigations by Lost in Europe are of great importance to the work of Mind the Children.

A few months after the exposé by Doruntina, Débora, Roeland and Kristof, another drama unfolded: the bodies of 39 Vietnamese migrants were found in a refrigerated van on its way to Essex. The Essex story has been part of a continued conversation on trafficking in Europe, and the recent criminal prosecution of those involved started 6 October in London, has renewed media attention. With Doruntina and Roeland we discussed their investigations, the tragedy in Essex, and the importance of good (international) cooperation in the fight against human trafficking.

How does Lost in Europe contribute to the fight against human trafficking?
Doruntina: “Human trafficking is something that happens far-far-away for many people. We want to bring the problem into people's living rooms. We use all kinds of channels to activate a powerful machine to bring visibility to human trafficking and the disappearances. What struck me in our investigation into the nail salons is how little knowledge there was sometimes. Not all authorities had the same level of awareness of what was happening, and you felt that not everyone was equally well informed. Because our stories cover global issues, Lost in Europe combines the strengths of international journalists. It is very important that journalists keep digging and exchange information. That's what Lost in Europe does, we build on each other's research. We won't be able to tackle human trafficking country by country, we have to look at it internationally. ”

Roeland: “Smugglers don't care where they operate, be it Belgium, Germany or the Netherlands. Little do they care. Their working method is similar, what happens in one country is a replica of another, we're only missing the links between the countries . ”

Doruntina: “Our investigation has increased awareness of the presence of rogue nail salons and how things work there. Even if we only add a drop in the ocean, questions such as: who works there, are they treated well, what language do they speak; hopefully consumers are now more concerned with that. An ethical consideration that I do struggle with as a journalist is whether our reporting is pushing Vietnamese people more towards work on cannabis plantations, in the sex industry or as slaves in households. You don't want that.”

Watch the video with Doruntina Islamaj and Roeland Termote about their work and its impact on the fight against human trafficking:

Lost in Europe journalists work together to tackle human trafficking across borders. Is the need for cooperation also seen by politicians, police and other relevant authorities?
Doruntina: “The will to tackle it together is there, but you feel that they have the idea that it is like bailing out a sinking ship with a paper cup. It is also a difficult group of course. The Vietnamese migrants themselves often do not state that they have a problem, they do not file a complaint, there is a language barrier, and even worse, they are disappearing, even from the special secure shelters. By no means is there always a sense of victimization, of exploitation. The problem is there, but it is difficult to act at the government level. Many authorities are involved, which requires a coordinated approach and it feels like that is missing. ”

Roeland wholeheartedly agrees with Doruntina: “The Public Prosecutor's Office, the police and the people involved in the reception of minors are very involved, and yet almost all Vietnamese children disappear from migrant reception centers. That does not go unnoticed, so there is now awareness, and yet, not every loss is reported. If the pattern repeats, repeats, and repeats again, then not a single Vietnamese child should be able to disappear. Especially not because we know the remedy. ”

What is the remedy then?
Roeland: “A more persistent approach. The first 24 hours in a reception center they have to immediately receive counseling, that really works and is happening more and more, but apparently not yet systematically. I think that has to do with a feeling of discouragement. The minors want to disappear again, because they don't want to stay in our country, Belgium is a transit country. ”
Doruntina: "The government should put human trafficking higher on the list of priorities and make more resources available."
Roeland: “It is on the agenda of our new government, although of course it is a years-long process. At first, the disappearances kind of drowned in the sea of ​​other things that needed to be done. But it is not our job as journalists to determine policy. ”
Doruntina: “Yes, as journalists we expose the problem, then it tells itself. We dig up the problem, investigate and monitor it, but it is up to policymakers to grasp it and get to work on it. ”

The victims of the Essex truck drama also included two Vietnamese boys, aged 18 and 17 at the time. They ran away from the special secure migrant reception center in the Dutch region of Limburg and followed by the Dutch police to Anderlecht, a suburb of Brussels. Despite being informed by their Dutch counterparts, the Brussels Public Prosecution Service (OM) took no further action. Should that be further investigated?
Roeland: “Yes. It remains insufficiently vague why it was first said that the investigation had been stopped at the request of the Netherlands, something that later turned out to be untrue. Later, the Belgian Public Prosecutor's Office stated that there were suspicions of human smuggling, but insufficient information for further investigation. No warnings have been issued by the Public Prosecutor's Office, not to the specialized investigators, not to the reception services, although that option is available. This should not become standard practice. This issue is not over yet. ”

How is the cooperation in Belgium between the protected reception and the police?
Roeland: “There is no perfect chain between the police and shelter services and vice versa. I would like to know how that collaboration works and why it isn't better. ”
Doruntina: “There should be much more focus on coordinated cooperation. But we do have a new government, so we are waiting to see if anything will change on this front.

Are you following the prosecution of the case in London?
Roeland: “Yes, and I especially hope that the proceedings will provide more insight into connections between different people. Investigations into smuggling networks are still ongoing. I would like to know more about the structures and organizations from here to Vietnam. ”

Do you have a question for the Dutch National Prosecutor for Trafficking in Human Beings, whom we will interview next for this series?
Roeland: “In criminal investigations you can arrest and try perpetrators, which is satisfying for the public prosecutor and for investigators. What do they consider to be the indicators of success? And does he feel that they are winning the fight against human trafficking?" 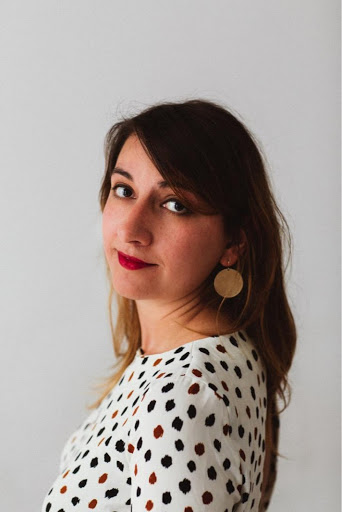 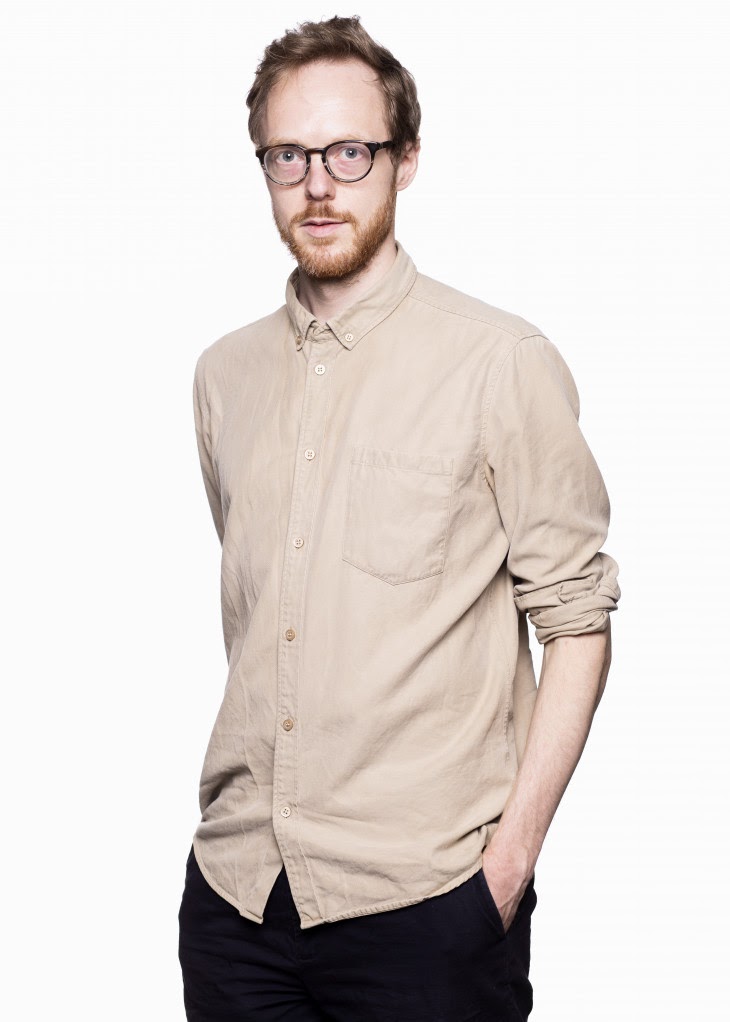 This production was made as part of the project Mind the Children - on the move in Europe, with support from the National Postcode Lottery.

Investigative journalism into human trafficking: the insights and challenges

On World Day Against Human Trafficking, we pay attention to the role of investigative journalism in the fight against human trafficking. What abuses...

Ten cross-border investigative journalism teams have been awarded a combined total of 50 000 Euros within the Collaborative and Investigative...

Free Press Unlimited is a member of the Coalition Against Online Violence, and has come together with the other participating organisations to express...