5 years of peace building through independent media in Syria

Five years ago the Ethical Journalism for Syrian Media programme continued to support the emerging Syrian media sector focusing on strengthening their institutions and make their foundations more sustainable. Despite the violent conflict and the horrible conditions many great initiatives on the ground could survive and flourish. This programme helped these initiatives to grow to keep providing Syrians access to reliable information. Now, the programme has come to an end and presents its impact in a storytelling website.

The Ethical Journalism for Syrian Media (EJSM) programme started in 2016, and concluded in October 2021. The journey of this programme is now captured in seven stories and multiple illustrations assembled on a website. 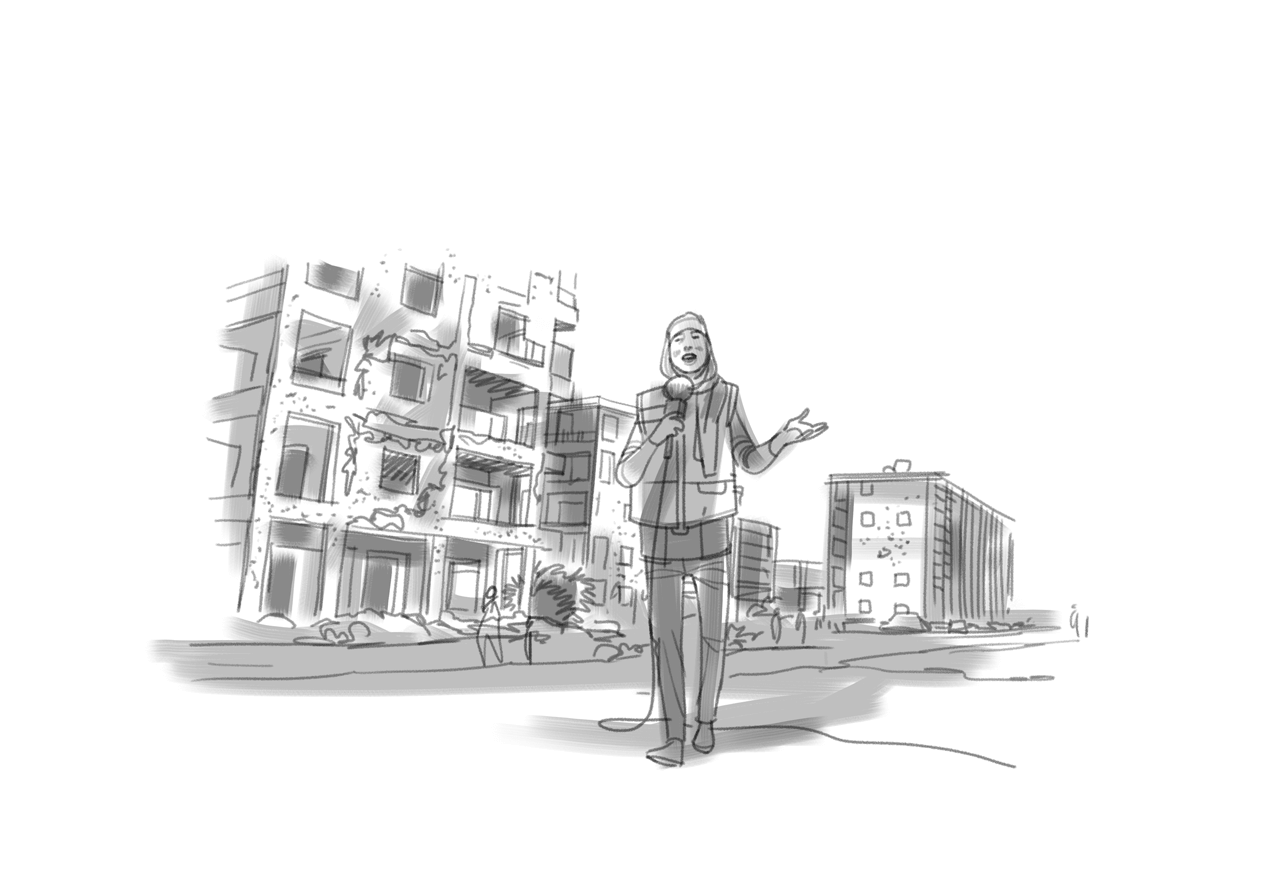 In the last 5 years gradually but steady the organizations reached significant results, but the long journey of support to the Syrian media sector began in 2013, at a time when the civil war left journalists in a highly polarised environment, defecting from both state and private media organisations in order to seek more independence.

The Syrian uprising, inspired by the events in Tunisia and Egypt, deeply involved masses of primarily young active citizens, facing the common issue of the deprivation of basic human rights and social alienation. Many of them all over Syria started using communication tools to express and show the events on the ground. Mid-career journalists, authors, opinion leaders and other active parts of the Syrian society joined this movement and filled the information space with information and stories mainly through Facebook. Many of the activists gradually became ‘citizen journalists’, who were recognised within the programme as a key group that needed support. 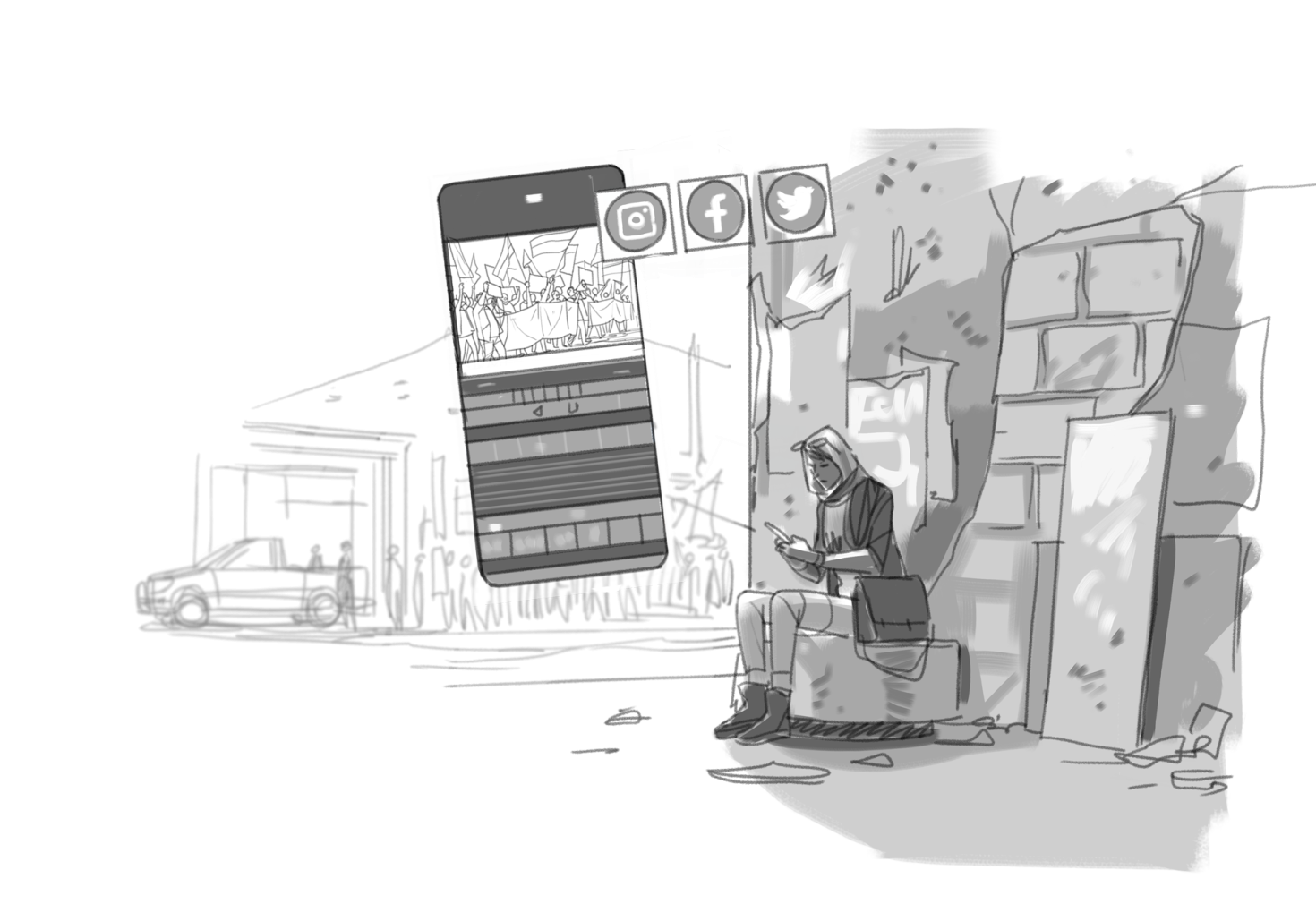 From the beginning, it was clear that change had to come from within and that citizen journalists had to be given the means to work ethically and responsibly. Investments in individual capacity were deeply needed, as well as strengthening emerging organisations. That is why full attention was given to media outlets and institutions, to codes of conduct, and to self-regulating correction mechanisms.

An unbiased and inclusive position was necessary to build a relationship of trust with citizen journalists, regardless of their background. After all, every perspective should be heard, provided it is nuanced, respectful and professionally reported. The programme focused on consistently supporting independent, professional, and ethical journalists and media to become professional organisations.

With the help of the programme, the media organisations have grown in their main aim: to provide reliable information to citizens inside and outside Syria. Free Press Unlimited considers independent and reliable media a basic right of every world citizen. Every person deserves to have access to reliable information, to enable them to make informed decisions about their lives and their communities. 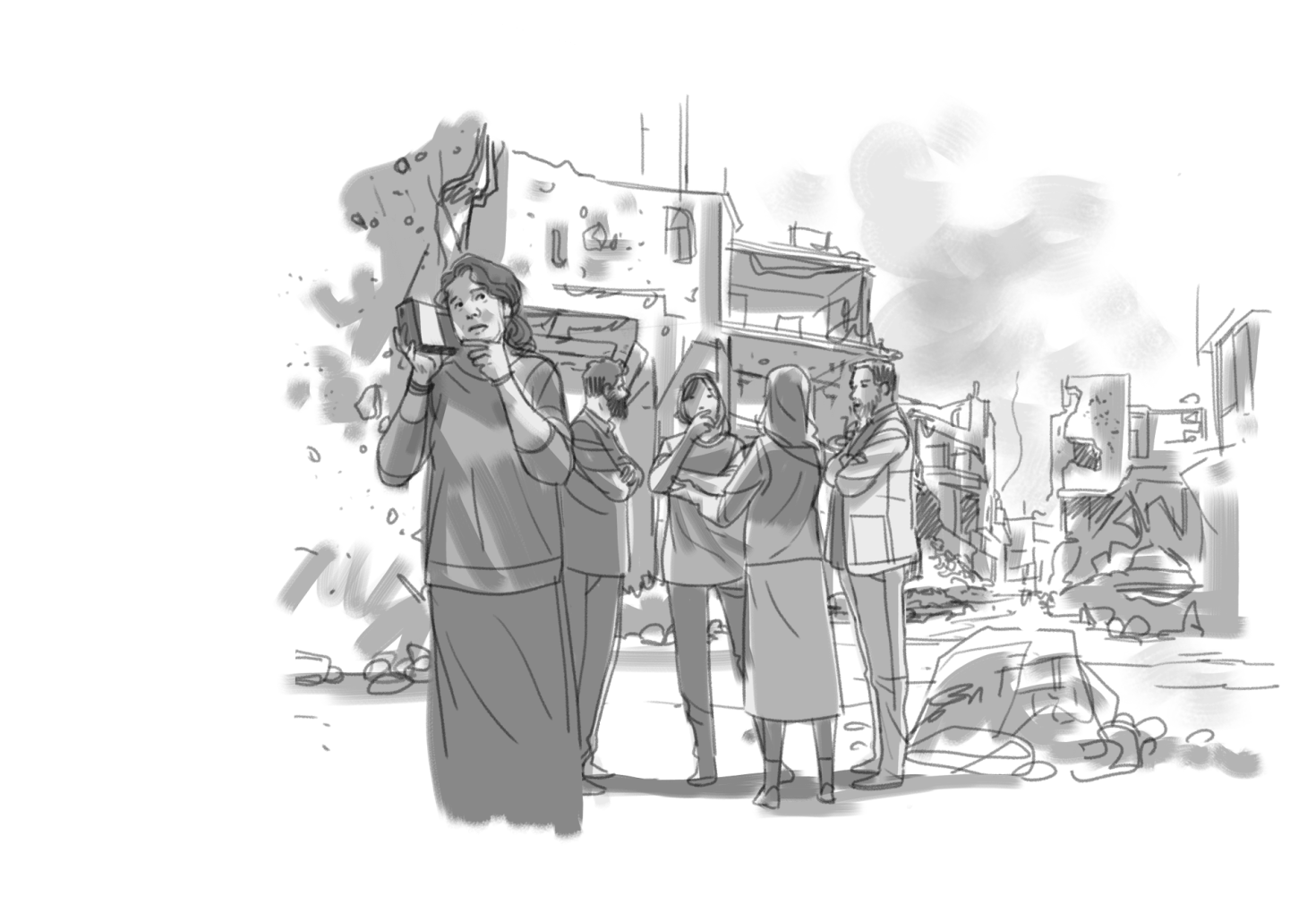 The intervention of the EJSM was implemented by a successful partnership between Free Press Unlimited with its expertise in media development, and Synergy-Takamol, with expertise in good governance and gender mainstreaming.

It was initiated to help shape the fundamentals of independent media in a time of peaceful and violent social change, growing from grassroots networks and actions groups, into professional and ethical media outlets and organisations. Now, they can continue to work on the audience’s right to know the full picture of the situation in Syria, no matter the divide, the violence, or differences.

The intense efforts over the five years from the partnering organisations and experts participating in the programme, lead to a sustainable result. As the program came to a close, media organisations had been able to develop and sustain their professionalisation and impact within the sector which reflects the long-term objective that the EJSM program was committed to.

To capture the past five years, the program’s carriers Free Press Unlimited and Synergy-Takamol, wanted to visually document key outcomes of the journey that they walked through with partners and actors on the ground. Therefore a website was created where the impact of the programme is illustrated in seven personas that tell a story per thematic focus of the programme. Each character presents how they went through learning and change. Each story contributes to the overall impact and relevance in supporting the work of Syrian journalists and the Syrian media sector. 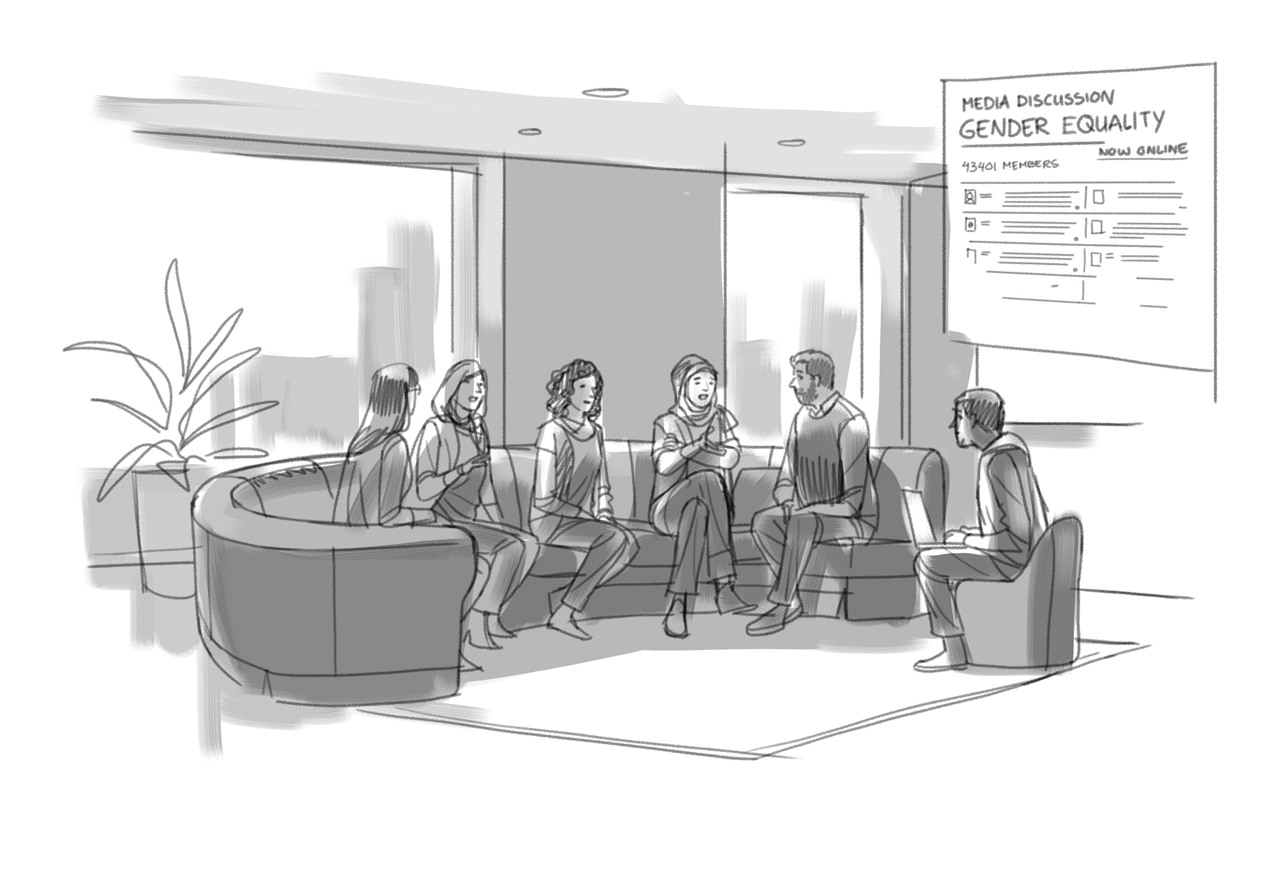 The stories and themes

The programme was funded by the Swedish International Development Agency’s (SIDA) which focused on strengthening the institutional development of media organisations. Thanks to their support, professionalism of the Syrian media sector has improved considerably.