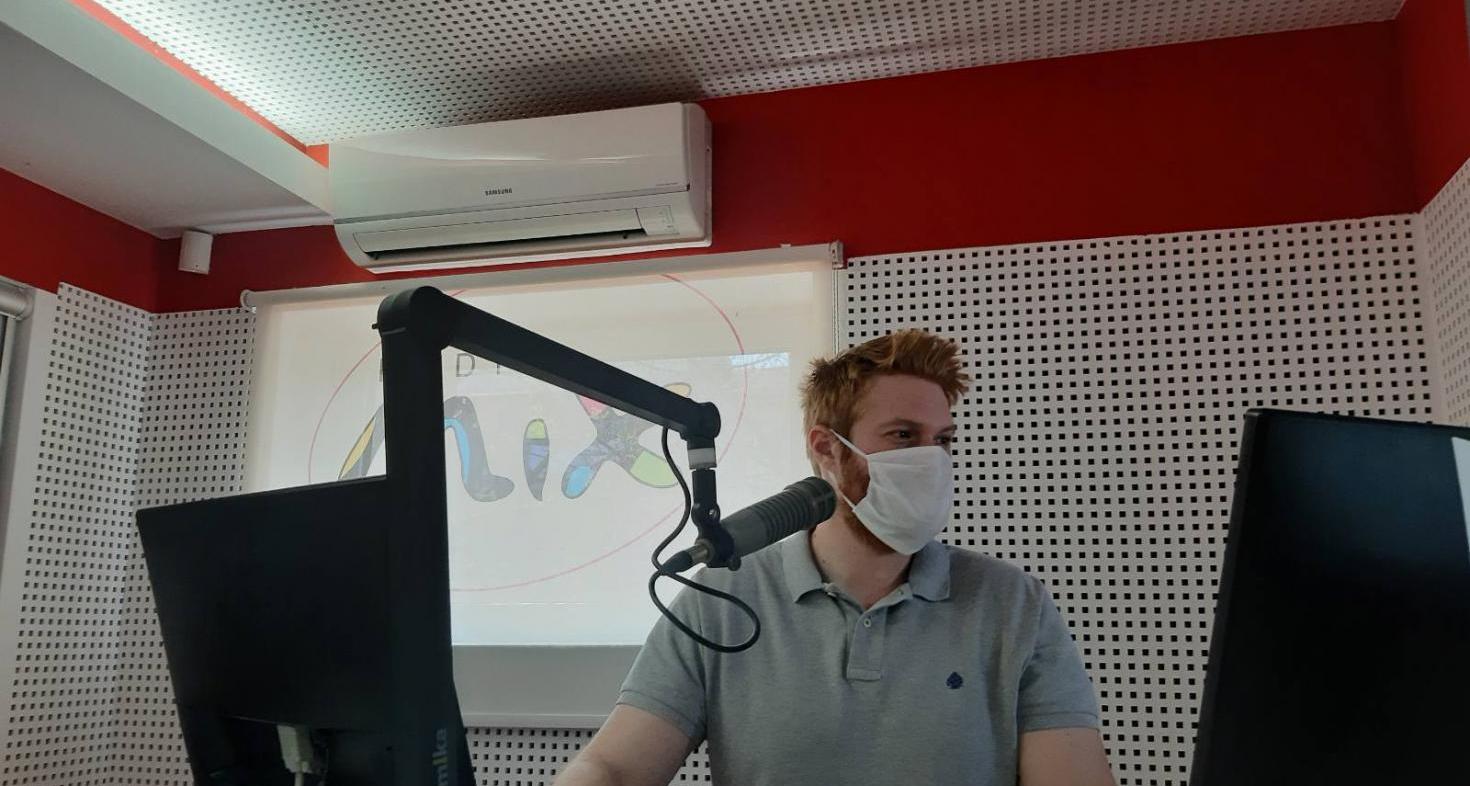 BH Novinari: ally for journalists in Bosnia and Herzegovina

Journalists in Bosnia and Herzegovina have been facing many challenges since the start of the pandemic. They have been prevented from attending press conferences, attacked by policemen and are facing huge financial losses. However, they are finding support from unexpected places, and continue to have a strong ally in the journalists’ association, BH Novinari.

BH Novinari protects the rights of journalists and the freedom of media in Bosnia and Herzegovina, supporting its 750 members with legal assistance, education and advocacy. During the Covid-19 pandemic its work is more important than ever.

One of the first problems BH Novinari encountered was journalists being turned away from press conferences. “This was the first act of censorship we encountered in this period. Questions could only be sent in via email, making it easy for authorities to just select the questions they wanted to answer,’’ says Borka Rudić, Secretary General of BH Novinari.

Journalists also face more physical attacks; they risk assaults by the police and destruction of their equipment. But they are not the only ones assaulted while searching for reliable information. “This is really a period for citizen journalism in Bosnia and Herzegovina. People are using social networks to post about the pandemic. They are often critical of the policy adopted by the authorities, who responded by initiating legal proceedings against 18 citizens, accusing them of spreading disinformation and creating panic,’’ says Rudić.

The current circumstances put a lot of pressure on journalists, both personally and professionally. However, they do not have to deal with it alone. “We have amazing experiences with local companies who sympathise with media operatives. Yesterday we received a donation of 5,000 protective masks from an organisation in Sarajevo. Other companies called us to offer their help in providing protection material. Together we managed to give medical kits to 220 media outlets, supporting over 2,000 people in the media community,’’ says Rudić.

To help journalists cope during these hard times, BH Novinari has set up a psychological support programme with funding from Free Press Unlimited. Journalists can have therapy sessions with certified psychologists and take part in group sessions to share experiences. There is access to online education kits about the different types of stress they might experience, and to infographics about different types of psychological support and tactics to help handle these problems.

Even though there is a great appreciation for media professionals in this time of crisis, they face a huge financial hit. Rudić: “This is the paradox for all media in the country, in the world even. There is no income from advertising, and funds from international donors have stopped. A number of journalists have lost their job, which is a serious threat to the media landscape in Bosnia and Herzegovina.’’

In addition to that, Rudić, herself a single mother working in the media environment, sees a worrying trend for female journalists: “ I believe that this crisis is affecting female journalists more than their male colleagues. Most of the journalists who lose their jobs are women, particularly in the age group between 50-60 years old.’’

BH Novinari is currently conducting four different surveys to see how they can help media outlets survive the crisis, and how they can give better support to those who are impacted most.

‘’I am immensely proud of my colleagues in the media, who are working 12-hour days to inform and educate the public. They are doing a great job. It is a joint effort, everyone is working together to bring reliable information,’’ Rudić says proudly.

Subject:
Together for Reliable Information,
Covid-19

Nearly 500 journalists have died from Covid-19 in nine months

Journalists keep going out to deliver the news, in spite of the danger of infection. Since the start of the pandemic, nearly 500 journalists have died...

Bangladesh is a vast country made up of 64 different districts. Therefore, providing clear information about the Covid-19 pandemic is a challenge. To...

The impact of Covid-19 on the global struggle for freedom

The Covid-19 outbreak has worsened the state of democracy and human rights worldwide. The fight against the pandemic is abused by many governments to...