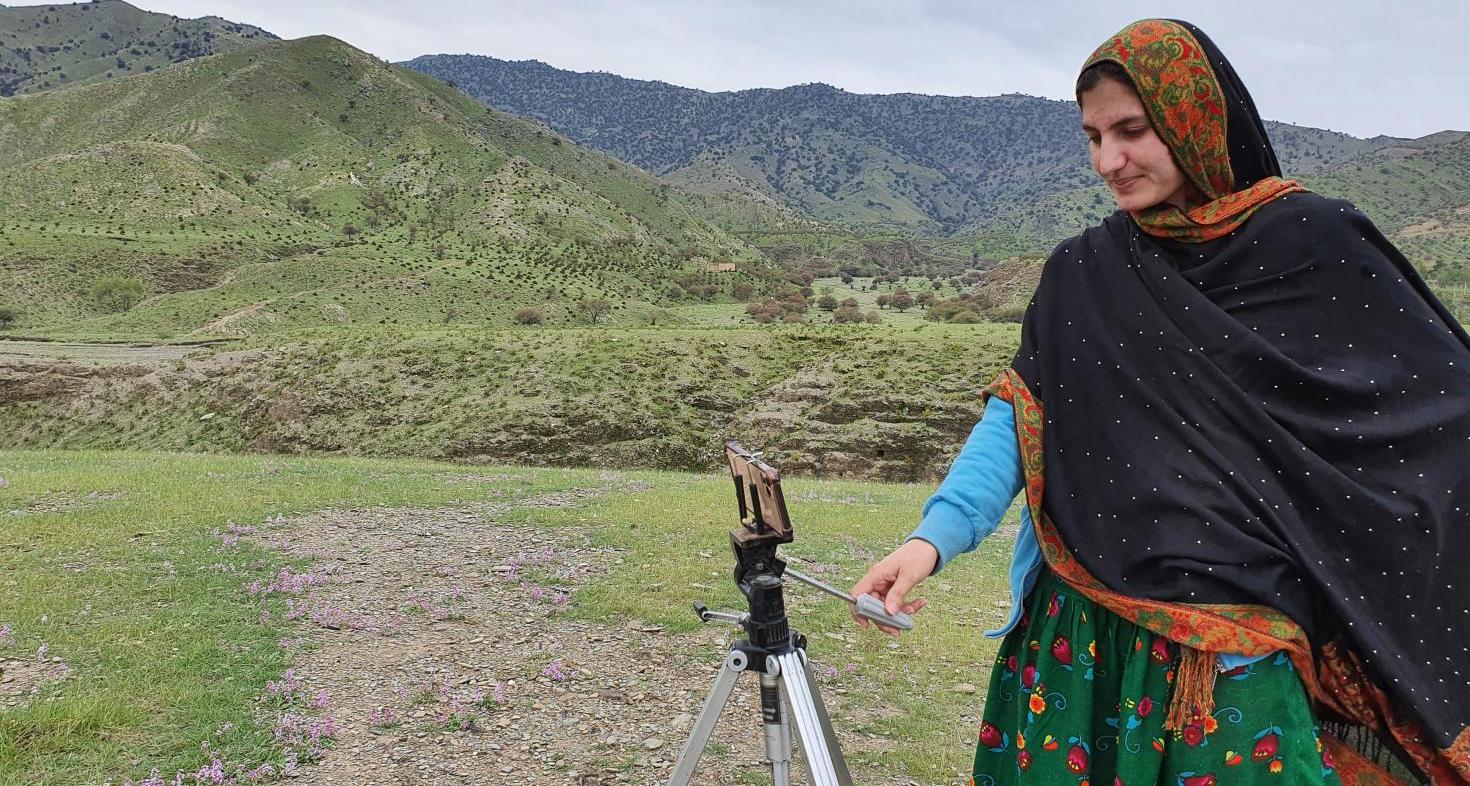 The passionate 20-year Mamarha Afridi has already found her purpose in life. She is the first female journalist in the Khyber district, situated in Pakistan’s tribal area. She reports for, among others, Free Press Unlimited partner TNN (Tribal News Network). Although she has encountered a lot of resistance, she does not allow it to slow her down: “Being a female journalist is a strength, not a weakness.”

Mamarha Afridi was still a student when she started practicing journalism in 2018. In her opinion, national media coverage of the tribal area was narrow, and she felt the need to change that. “I wanted journalists to come here and write truthful stories about my area. Then I thought, instead of asking others, why not become a journalist and write them myself.”

Mamarha was trained and mentored by the independent news outlet TNN, where she started as a citizen journalist. Now she also reports for Independent Urdu and Deutsche Welle. 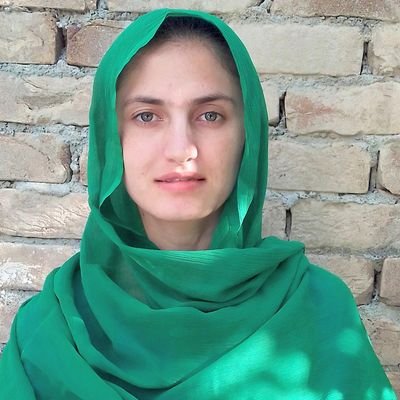 The Covid-19 outbreak has made life in the tribal area more difficult and it amplified existing problems, like the lack of internet access. “There is little to no internet access in the tribal area, which makes staying informed a challenge. It is more difficult for me as a journalist to do my work. I travel back and forth to Peshawar, a two hour trip, to get access to internet and transmit my stories,” says Mamarha.

Despite this, she is more productive than ever: “Before the pandemic I produced one story a month, now I produce five or six. There are a lot of topics I feel the need to write about, for example the increase in domestic violence and honour killings during the lockdown.”

There is a significant information gap between the urban and tribal areas. Many people in the tribal areas are not aware of the existence of Covid-19. Mamarha says: “People don’t even know what corona is. They have mobile phones, but they don’t have internet. If they did, they would know what it is. The pandemic has shaken the whole world, but they are sleeping.”

Before the pandemic, Mamarha’s family had plans for her to marry, which she wasn’t looking forward to. “Fortunately, the corona crisis has delayed the wedding. Right now, I am more and more involved with my work; I think about stories all the time. My work is a blessing to me.”

Being the first female journalist in a very traditional and conservative culture was not easy. “In the beginning I felt depressed because of the amount of backlash I was receiving. The people in my village cursed my father and brothers for letting me go out unaccompanied to do my work. They said that it was against our religion and culture.”

Despite the resistance she faced, Mamarha persevered and continued to make stories. Eventually, the people became more open minded. They learned that her stories were giving them a voice. Mamarha explains: “Once my people saw that I was doing something for them, for their rights, for solving their issues, I gained their respect. For example, I came across a boy selling stuff on the street. He was crying. When I asked him why, he said that it was because he had to work while the other boys could play. The story I wrote about that went viral. Many organisations helped this child because of it. These are the things that make people feel that their voice is heard.”

Mamarha’s next story will be about the role of women in the pandemic. She says: “I think it is extremely important to highlight the role of women during this pandemic, whether they are journalists, psychologists, teachers or mothers. I put all my time and effort into completing this story. You know, even though the women in this area are vulnerable because of their illiteracy and their economic dependence, they still play a vital role in the community.”