Preventing the Death of Independent Journalism

From physical attacks to economic strain to COVID-19 restrictions, independent journalists are struggling to do their jobs. Given their vital role in enabling informed debate and promoting political accountability, governments must take urgent action to protect them.

A story too good to fact-check is the tale of the boiled frog. Rather than being dropped directly into boiling water – from which it would instantly jump – the frog is slid gently into a pot of comfortably warm water, and the heat is turned up. By the time the frog realizes that the water has gotten too hot, it is too late, and it is boiled alive. Independent journalism may now be confronting a similar scenario.

The water temperature around journalists has been rising for the last 15 years. But the heat has recently been turned up. For example, in 2019 alone, the number of unwarranted detentions of journalists increased by 12%, to a total of 389. Almost half are being held in three countries: China, Egypt, and Saudi Arabia.

Popular protests are particularly risky for journalists. At demonstrations in Algeria, Hong Kong, Thailand, and Venezuela, journalists have been routinely intimidated, harassed, and attacked. In the United States, journalists covering the protests against police brutality and systemic racism, led by the Black Lives Matter movement, have faced indiscriminate attacks at the hands of law enforcement. The US Press Freedom Tracker counted more than 900 press-freedom violations so far this year, including more than 177 physical attacks.

Women often face an added layer of psychological intimidation, including open threats of sexual assault. In a recent survey, a shocking 75% of female journalists in Kenya reported such threats. Perpetrators include individual misogynists and networked groups intent on suppressing women’s voices, as well as state-linked agents seeking to undermine press freedom and censor critical journalism carried out by women.

The COVID-19 crisis has compounded the challenges facing journalists by constraining their ability to do their jobs. Part of the problem is restrictive measures ostensibly aimed at containing the virus: Freedom House recently highlighted 91 countries with emergency laws and regulations that hamper independent journalism. These range from relatively mild, such as limiting questions at press conferences, to suspending newspapers’ publication and blocking websites.

There is also an economic dimension to the challenge. Traditional news media have been under intensifying pressure for decades, their business models upended by digital technologies. Now, the COVID-19 crisis has decimated economic activity in much of the world, weakening business revenues and forcing layoffs. Newsrooms have not been spared.

In a survey of 165 independent news media organizations asking how COVID-19 has affected them, the Reuters Institute for the Study of Journalism found that more than 50% expected a drop in revenue of 20% or higher in 2020. One-fifth reported an overall decline in audience reach this year. Those hit hardest are those that are advertising-based, as well as newspapers and local media. Respondents’ top reported priority is securing funding to cover operational costs.

Local and regional media, especially in emerging economies, have fared the worst. But media in rich economies are hardly exempt. In the Netherlands, for example, total advertising income across all media organizations declined by 22% year on year during the first wave of the pandemic. Hundreds of freelance journalists are now fully dependent on government support.

In this sense, the COVID-19 crisis could deal a fatal blow to independent journalism. But there is still time to make sure that it doesn’t.

What can we do

For starters, governments must immediately end the impunity that perpetuates and possibly even encourages attacks on freedom of expression. Democratic countries must begin treating attacks on journalists as attacks on their very democracies – and prosecuting those attacks accordingly, with heavy criminal penalties. And all governments should be held accountable when pandemic-related restrictions are used as a pretext to silence journalists.

Furthermore, policymakers must take action, both at the national and multilateral level, to ensure independent journalism’s economic survival. For example, they can create systems that guarantee public funding for independent media, preferably through dedicated funds financed by a digital tax. The European Union could lead the way here, with an EU-wide fund. Democratic governments more broadly should seize the opportunity afforded by the upcoming World Press Freedom Conference to kick-start progress globally.

Independent journalism is indisputably a public good. By reporting on the events shaping our world and exposing criminal wrongdoing and ethical indiscretions, especially by those in power, journalists enable informed debate, strengthen accountability, and protect people’s rights and interests. We must not wait until it’s too late to recognize the importance of their work. 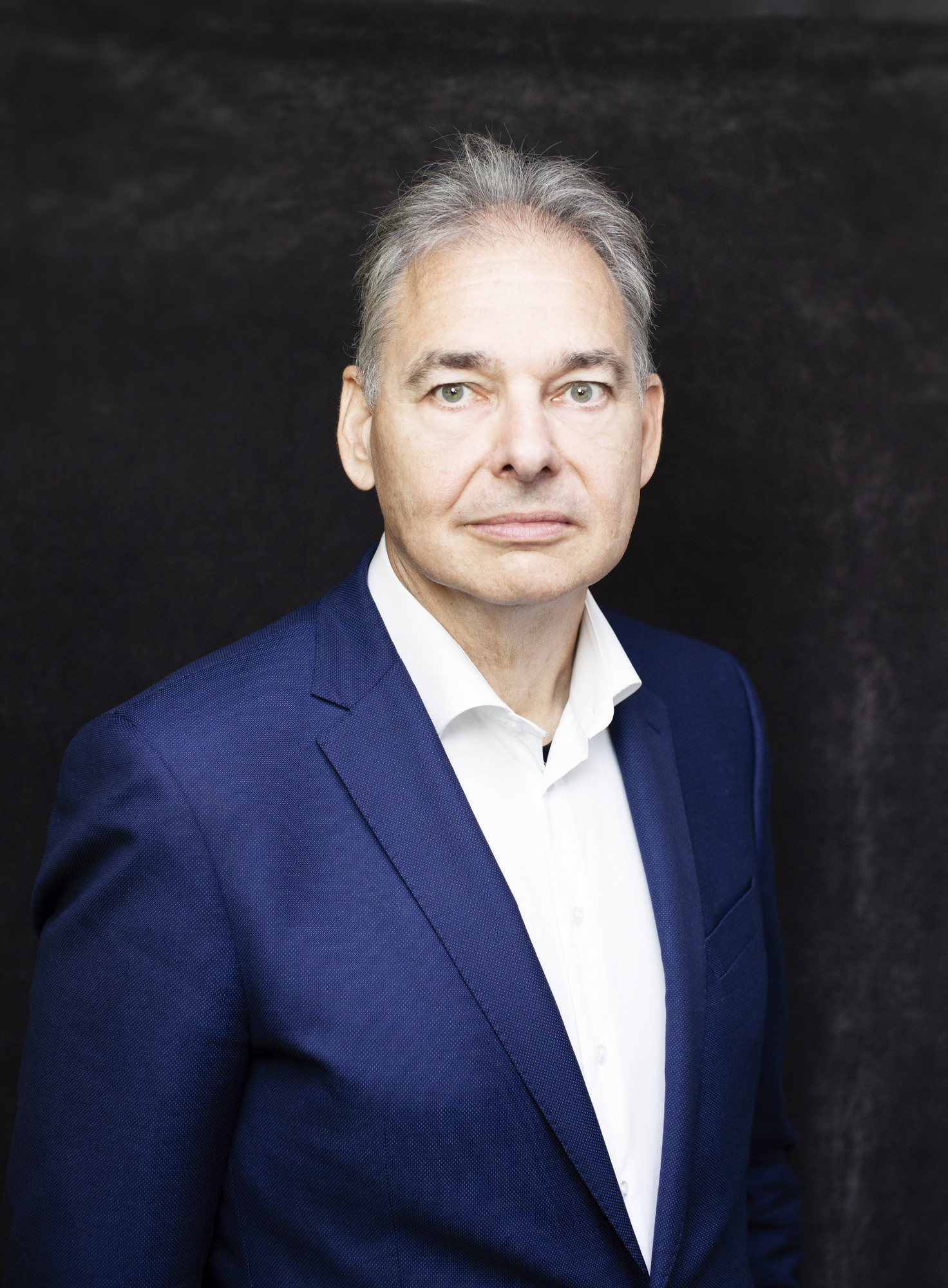