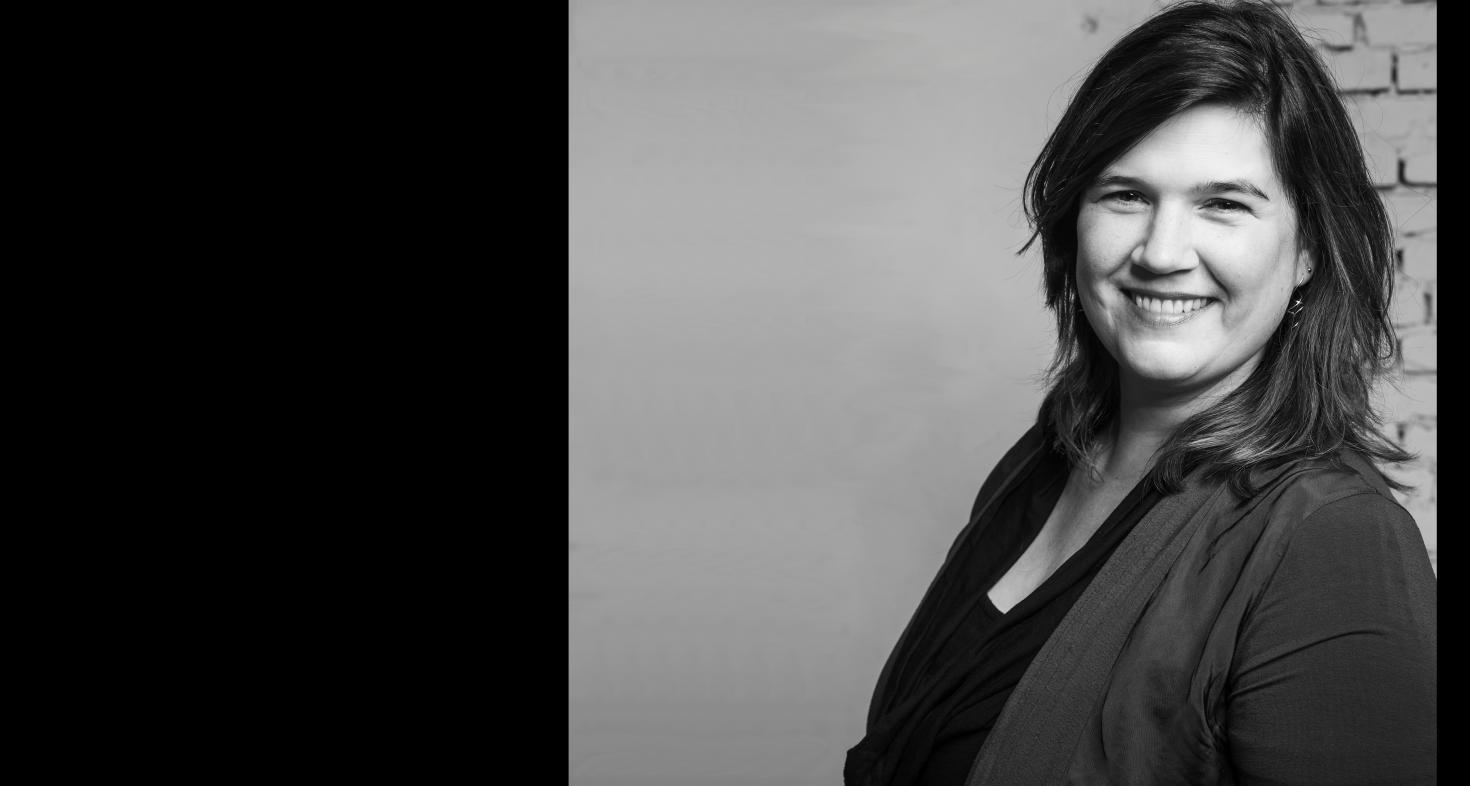 During the Media4Women campaign we highlight Gender Equality Champions: women who are already working towards gender equality in the media. Irene de Bel is editor-in-chief of LINDA.nl, the news site with a female perspective. “We want to provide a platform for women's expertise.”

Irene de Bel has been at the helm of various magazines. After New Scientist and Opzij, she is now editor-in-chief of LINDA.nl, the online platform that highlights news and current affairs from a female perspective. We talk to her about the state of affairs in Dutch media in the area of representation, and the position LINDA.nl takes in that.

Men are still over-represented in Dutch news media: only 26% of people in the Dutch news media are women, and only 9% are people of colour*. Do you also feel this is where we now stand in this area in the Netherlands?
“Yes, I certainly believe this is an accurate depiction of reality. You see it most particularly in the talk shows, but also in interviews with experts.”

And if you look at LINDA.nl specifically?
“In terms of gender diversity, we in fact have an over-representation of women. That is partly because we target a female audience and our editing team is mostly women, but we also work very consciously on this. We always try to find a female expert and put them in that role, rather than only in human interest stories. We want to provide a platform for their expertise.

In terms of ethnic diversity, we are lagging behind when it comes to representation, we really need to do our best for that. To a certain extent, it's in our own hands, in the choice of footage, for example, but we are also dependent on what we are given. For instance, it would help if the School of Journalism became also more diverse. The same applies to the news; if there are only a handful of women in the cabinet and you are reporting on that, there will automatically be fewer women in the picture. Society must play their part in this on all fronts.”

Experts who have their say in Dutch news media are also predominantly male (78%)*. You seem to compensate for this by having a majority of female experts. Do you, as LINDA.nl, also have an influence on other news media?
“We see that by explicitly giving female experts a platform, they are more likely to be picked up as experts by other media. I think we are a role model for that. For many women, LINDA.nl is more accessible, often they even approach us themselves, while there might be more of a threshold at traditional news sites. We have a unique position in this and can lead the way.”

At LINDA.nl do you carry out data monitoring, and what is your role in that as editor-in-chief?
“We don't keep a tally. As a rule, we're always looking for a female expert and for diversity. Of course, as editor-in-chief, I don't sit and check all the pieces every day. It's about awareness, making sure that everyone at LINDA.nl is working on it. I can see that the editors keep it in mind, and I have to make sure it stays that way. If awareness isn't there, I think that data can play an important role in this.”

What are your sources for data in relation to the representation of women in the media?
“The research you carried out as part of the Global Media Monitoring Project, or Womeninc, for example. But I also collected data myself. In 2008, I worked for the free Dutch newspaper DAG. The editorial team consisted of a number of women, but we did have male managers and chief editors. We pointed out to them that much more was written about men than about women in all the newspapers. They didn't see it. So you see that people who are not in the disadvantaged position, are unaware of how biased the situation is. Because that's normal for them.

My response to that was to take all the newspapers for a week, and mark all the men's and women's names with either a pink or a blue marker. Then I pinpointed the role for which they were mentioned. Often it was as a victim, or as the wife of, almost never as expert. I found that shocking. With that research I was literally able to show that the representation was unequal. That led to the set-up of the platform ‘Vrouwen in de Media’ (Women in Media) by Janneke van Heugten. So data can definitely have an impact.”

*These statistics come from the Global Media Monitoring Project (GMMP), the largest worldwide study that, on the same day in 145 countries, looked at the representation of men and women in the news.