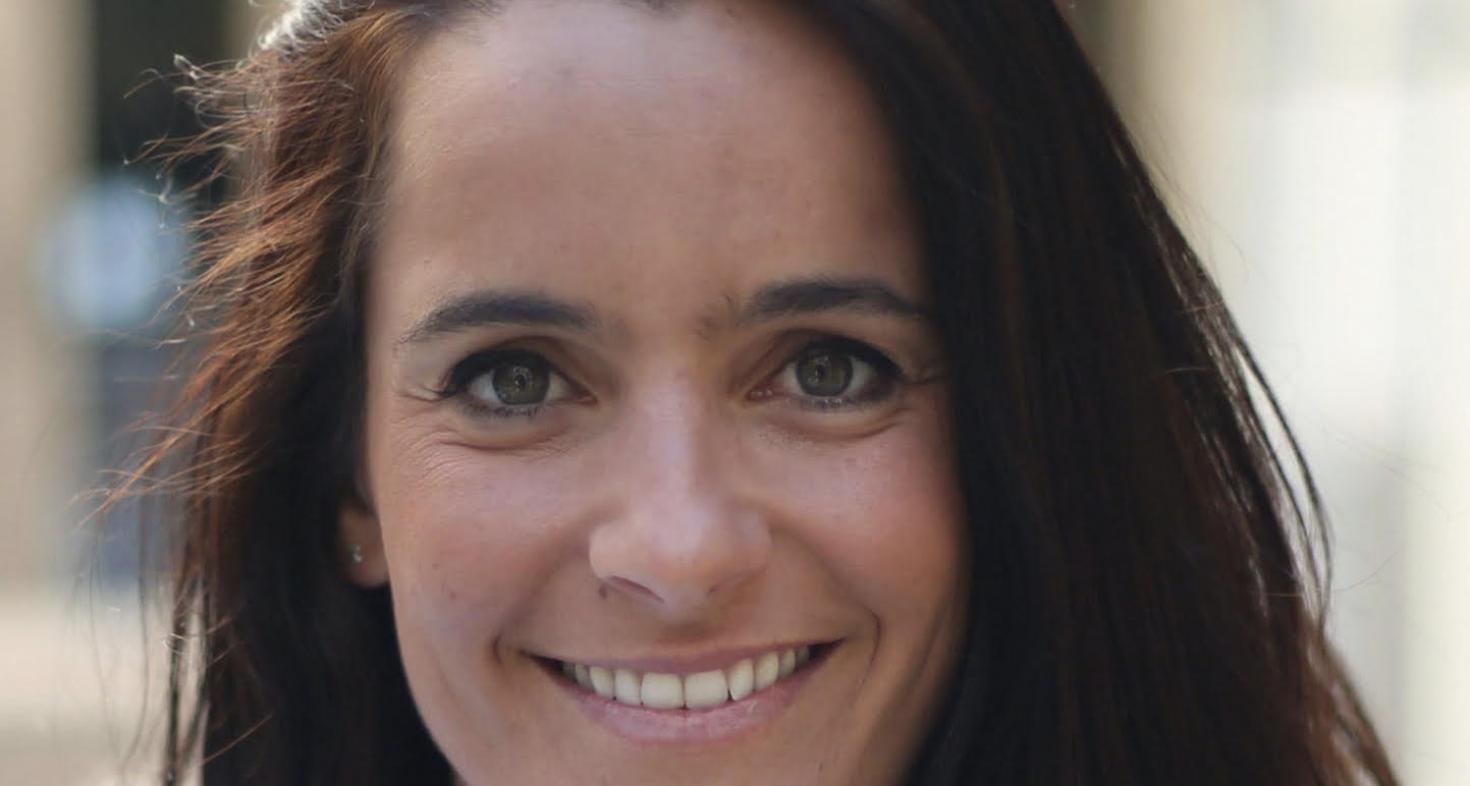 During the Media4Women campaign we highlight Gender Equality Champions: women who are already working towards gender equality in the media. Mariana Santos is the founder of Chicas Poderosas. “We are not activists, we are journalists with a cause.” 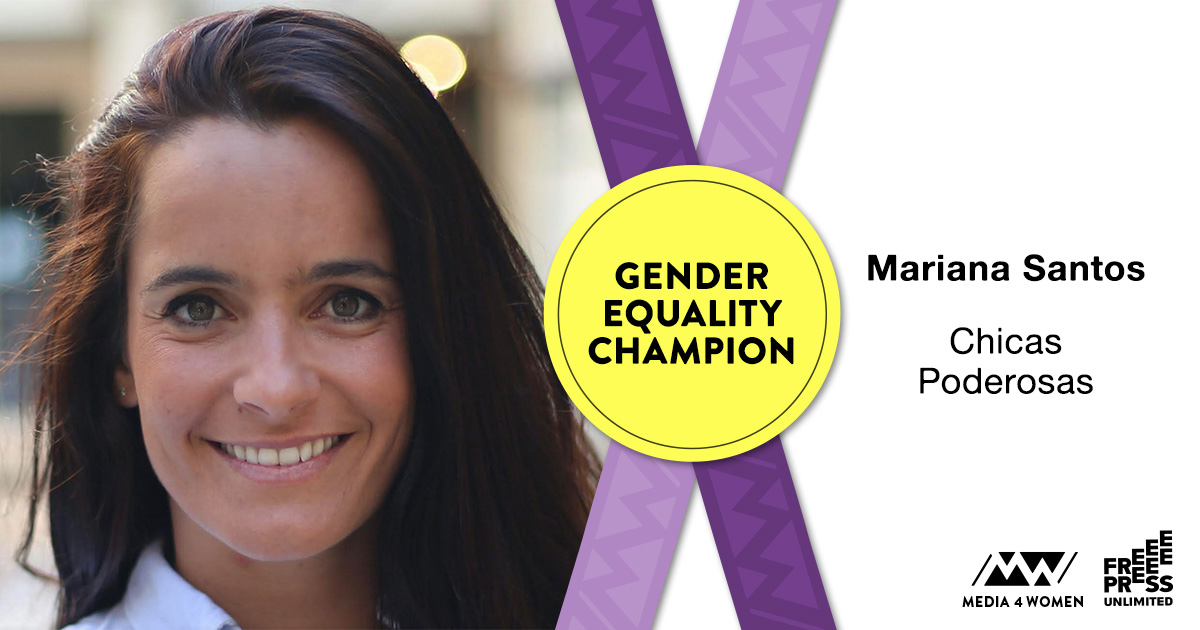 We talk to Mariana after her arrival at her 'safe space' in Portugal: a house surrounded by nature. Just like many of us, unable to travel, she connects virtually with the dynamic community of Chicas Poderosas (Powerful Women), that she started eight years ago, and which now operates in 17 countries in Latin America, and the US, Portugal and Spain. A data journalist herself, she has a lot to say about this year's topic of the Media4Women campaign: Know Your Data.

Data from Women in Global Health* showed that for every three men quoted in media coverage of the Covid-19 outbreak, only one woman is quoted. How do you see this reflected around you?
“I see this to be way worse in Latin America. In general, not just in the Covid situation, women often aren’t even invited to take part in a conversation. With Chicas Poderosas, we demand a seat at the table, and we often use data for that. If it’s only men we hear talking about Covid, then many stories are not being told. We see the inequalities that this creates, especially in Latin America, where women face many hardships. Through Chicas Poderosas we want to empower these underrepresented voices.”

Globally, women hold only 27% of the decision-making positions in the media**. This data is from almost 10 years ago. Have you seen any changes in the sector?
“I do not think this has changed yet, unfortunately, although there is not a lot of data available about this in Latin America. This is something that Chicas Poderosas is working on. We do know that there are a lot of women working in journalism, but not in decision-making positions.

However, I am hopeful that it is changing. I see so many independent, women-run media outlets appearing because they are not seeing their rights and needs reflected in the news. We offer support with our New Ventures Lab, an accelerator for new media outlets run by women and non-binary people. Journalists are usually not prepared to do business, and from my experience, we women are the first ones to cut our own wings. We discredit ourselves. And that is where Chicas Poderosas comes in. We mentor women, create a safe space where they can learn to fail without losing confidence. We make them believe that they CAN do it. Then we equip them with digital skills and train them to start their own business. They can then be the trailblazers for all future chicas. We emphasise the power of collaboration.”

Collaboration is also a large part of your Cross Border Investigations project that allows reporters in multiple countries to produce journalistic specials with a gender perspective. What things do you investigate?
“In this project we investigate blind spots; underrepresented topics and voices. We are creating alternative spaces for women and LGBTQI+ people, who are also underrepresented in newsrooms and the media, to lead journalistic projects, outside traditional media outlets. This way, we have an impact in journalism and even more in civil society at large. The investigation ‘Hermanas’ (Sisters), for example, was about making information and data about sexual health for women accessible in a way that it is easy to understand. There is a stigma on this topic, for instance, around the HPV virus. We found that there was often a lack of information, or it was too complex, causing more people to get sick because they didn’t know how to prevent it. Chicas Poderosas wants to demystify and normalise information.”

To do that, you make data visible in a very accessible and clear way. What do you think is the impact on your audiences of providing the data the way it is done at Chicas Poderosas?
“If women’s stories do not appear in the media, they are not acknowledged as a reality that needs to be addressed. We want to use data as a tool to make people aware, and create a mindset for a more equal society. Through journalism, stories, and a clear visualisation of data, Chicas Poderosas wants to show what really needs to be changed. We are not activists, we are journalists, but with a cause. Our work can bring about change, in issues like laws that are unfair to women. When the abortion law in Argentina passed, it felt like a great success for us. One member of congress mentioned us and our research as a reason for her to vote for the law. That is what data can do!”