We see an increase in violence against journalists worldwide, including in democratic countries. It starts with intimidation and threats, and often ends in violence or even murder. This must stop.

That is why the coming weeks Free Press Unlimited is campaigning to Stop Violence Against Journalists. 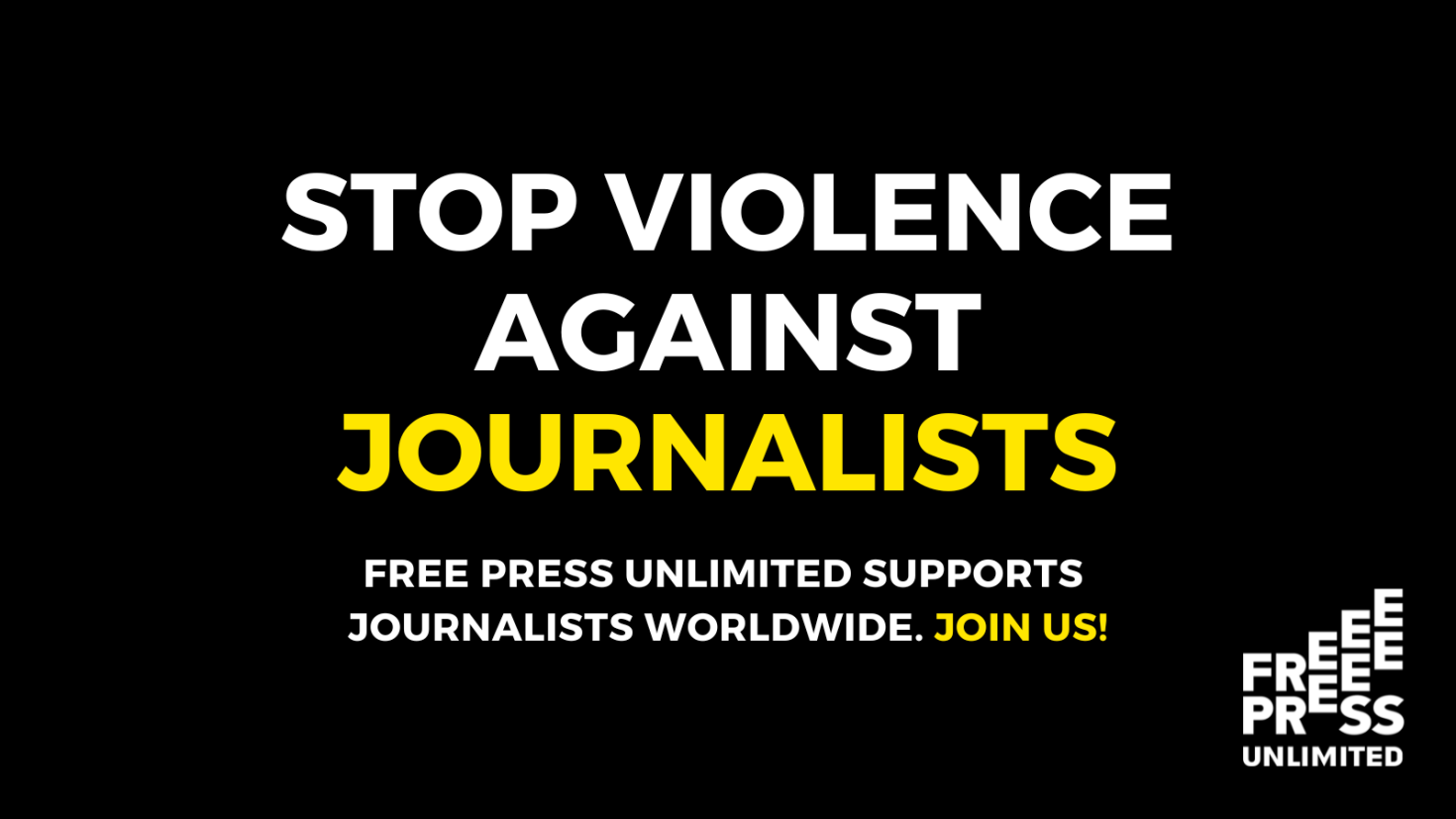 'Oh well, that's part of the job.' You still hear this too often when a journalist is threatened or attacked because of their work. This sets a dangerous precedent that normalises violence against journalists. Too often we have seen, in different countries worldwide, how intimidation or online threats have led to worse: physical violence or even murder. Or it leads to self-censorship which affects every person's right to information.

Therefore, we should all be aware of the need to protect journalists.

Our Safety & Emergency Response team has provided emergency assistance to 1996 journalists so far in 2022. By comparison, in 2021 this was 829. Assistance can range from evacuation, providing psycho-social support and reimbursing equipment, legal and medical expenses.

Emergency assistance is provided to journalists from all over the world. Currently, the distribution is as follows: 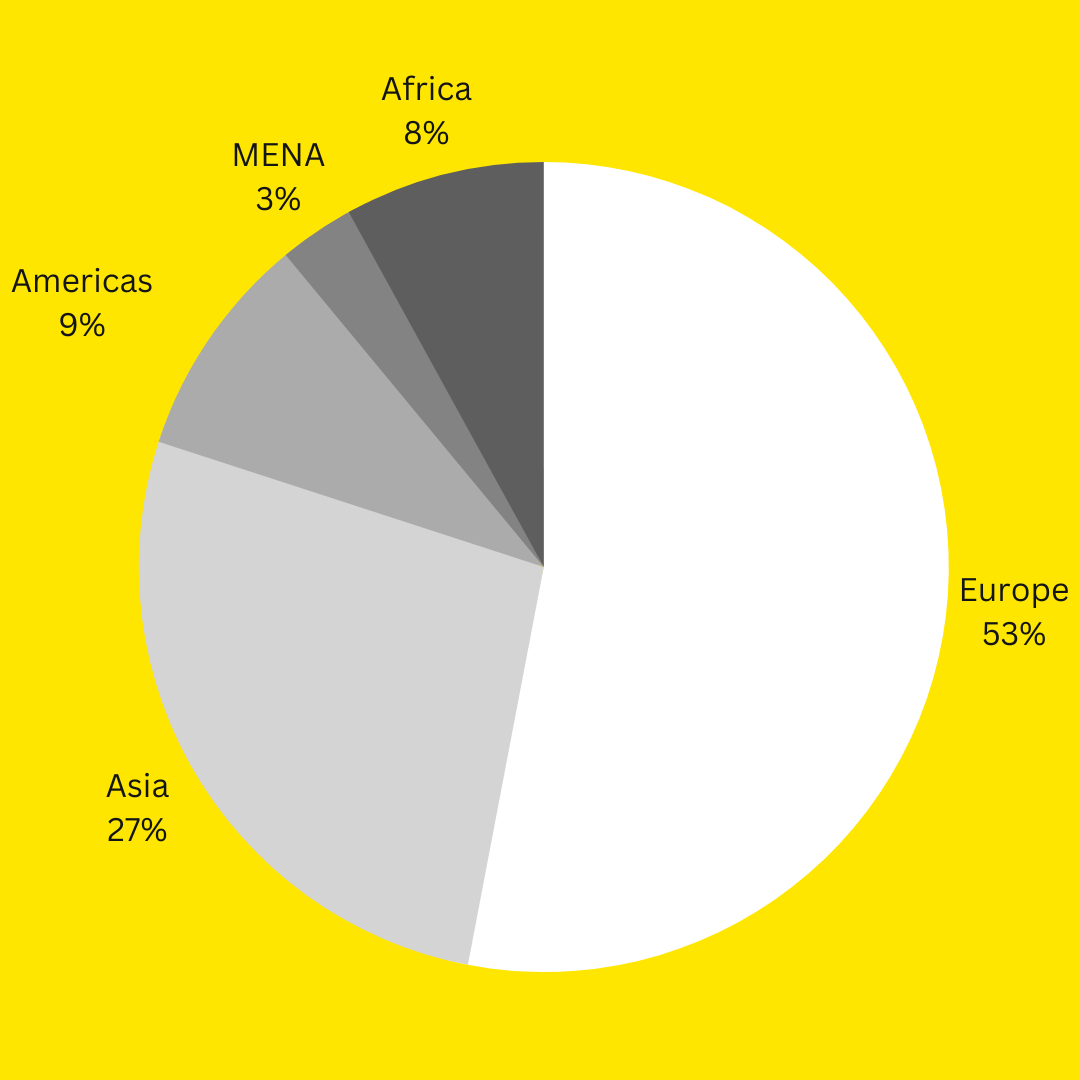 Here we also see a shift compared to 2021, where the percentage of aid to European journalists was still 30%. This is mainly due to the war in Ukraine and the even bigger repression of the media in Russia.

In this campaign we raise awareness on safety of journalists worldwide. The difficulties journalists are facing in countries such as Ukraine and Afghanistan have become painfully clear, but what is it like in other parts of the world? In a series of stories, we speak to experts from different countries to find out.

Safety of journalists in Uganda

"For us, it started with threatening comments from anonymous accounts on Facebook for example. This ultimately climaxed into them raiding our office on March 10th. They arrested and jailed me and my team, nine of us in total. They also confiscated all our digital computers and cameras." - Journalist Norman Tumuhimbise from Uganda.
Read the story

During the campaign, more stories will be shared on our website and social media channels. Would you like to stay up to date? Then sign up here for our Free Press Updates!

Go to the social cards

Of course, you can also make a donation to help us support journalists worldwide and keep them safe.