The Viable Media for Empowered Societies’project (VIMES) project relies on a solid network of media organisations and journalists, promoting the dissemination of information in the regions. It fosters communication between both of these regions, which have experienced a past(and present) of important systemic crises, such as authoritarianism, transitioning governments, and censorship.

Fruit of our collaboration, we launched the Colab Medios Project. This the first platform that facilitates knowledge exchange between small and medium-size media in Eastern Europe and Central America. Colab Medios Project unites over a dozen independent media.

The website is an opportunity for media outlets to connect internationally. Unlike other resources for independent media, we share findings, experiments,and cases from independent outlets in these two regions, and we share them in their respective languages, Spanish and Russian. This way we provide valuable regional experiences instead of examples from big-name English-speaking media. Colab Medios focuses on essential themes encouraging media viability, business models, audience engagement, and security for journalists. 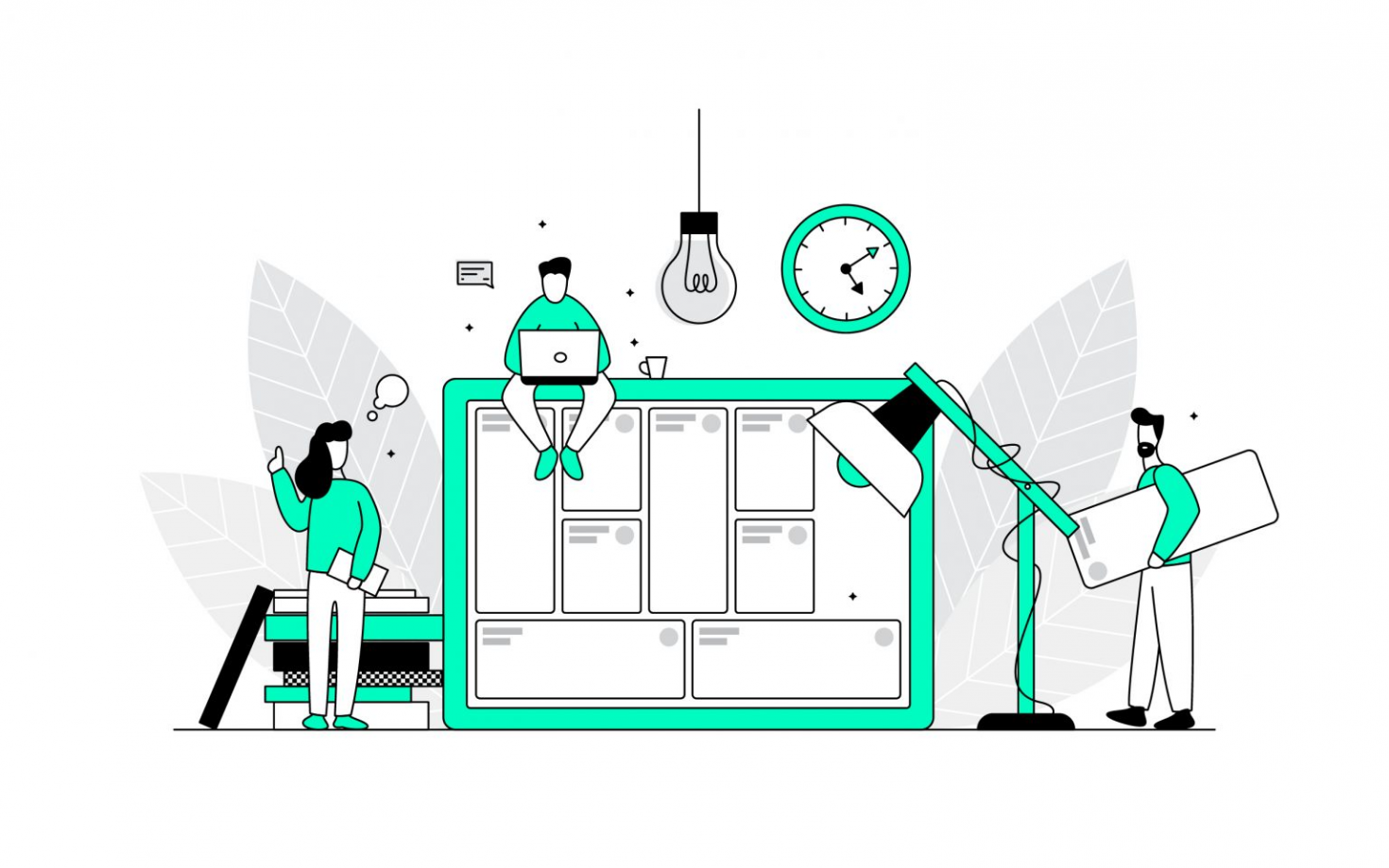 Free Press Unlimited’s experience in Nepal goes back to 1997, and in those years we have seen Nepal making progress, mostly with its new Constitution...

Free Press Unlimited, together with the International Press Institute (IPI), has supported a cross border investigation into the state of press...